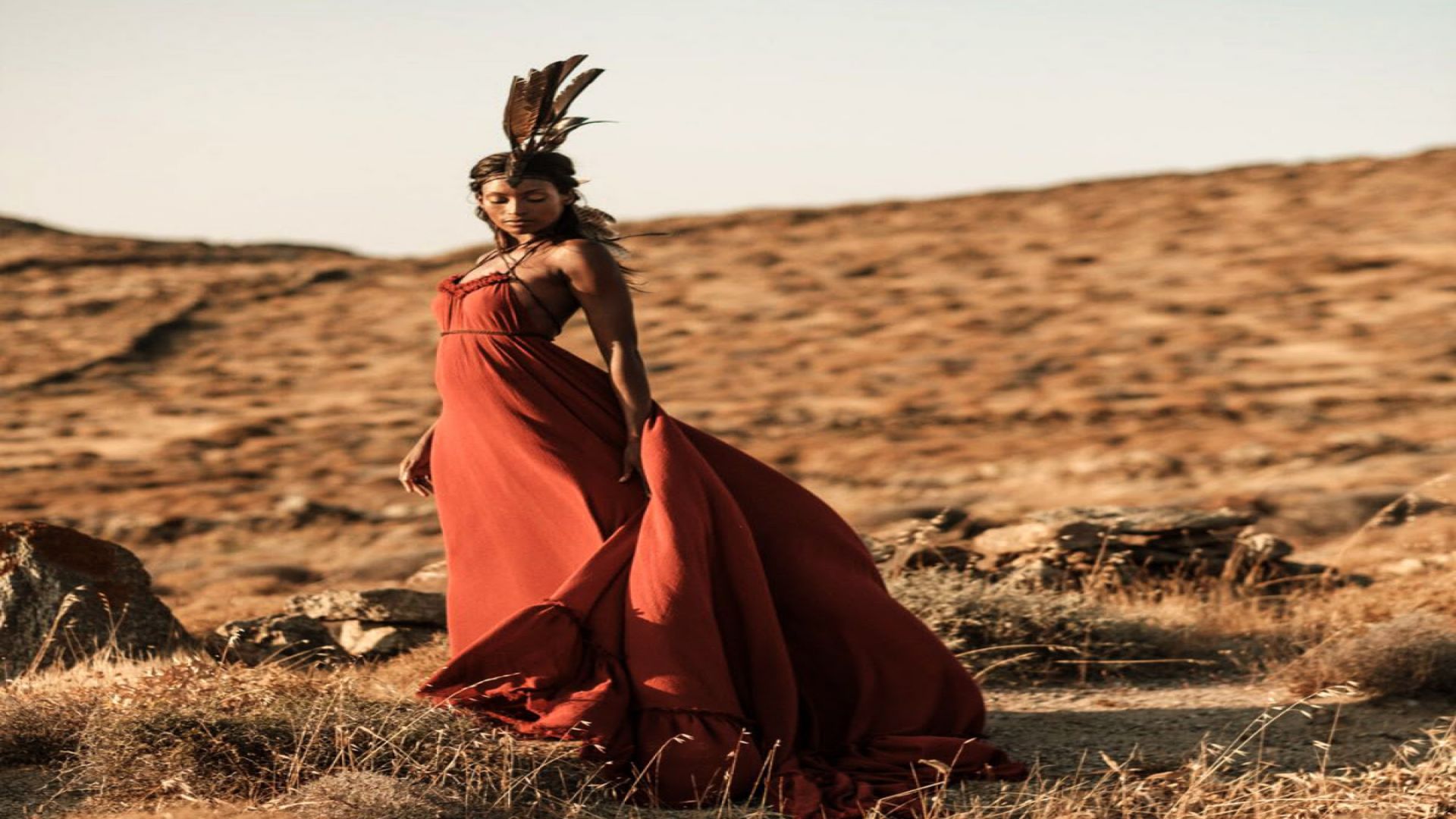 The Scorpios Bazaar, The rebellious continuity of Maya’s craft

Travelling through centuries we can notice and find several facts, episodes and happenings that are connecting us to the modern way of today. Even the word bazaar is still in use. Since as far back as 3000 b.c., the bazaar has brought people together. Makeshift markets popped up on the outskirts of Middle Eastern trade route cities to meet the needs of weary travellers, and then morphed into important hubs of socio-cultural exchange around the world, with ideas, language, knowledge, and skills being traded alongside “goods”. 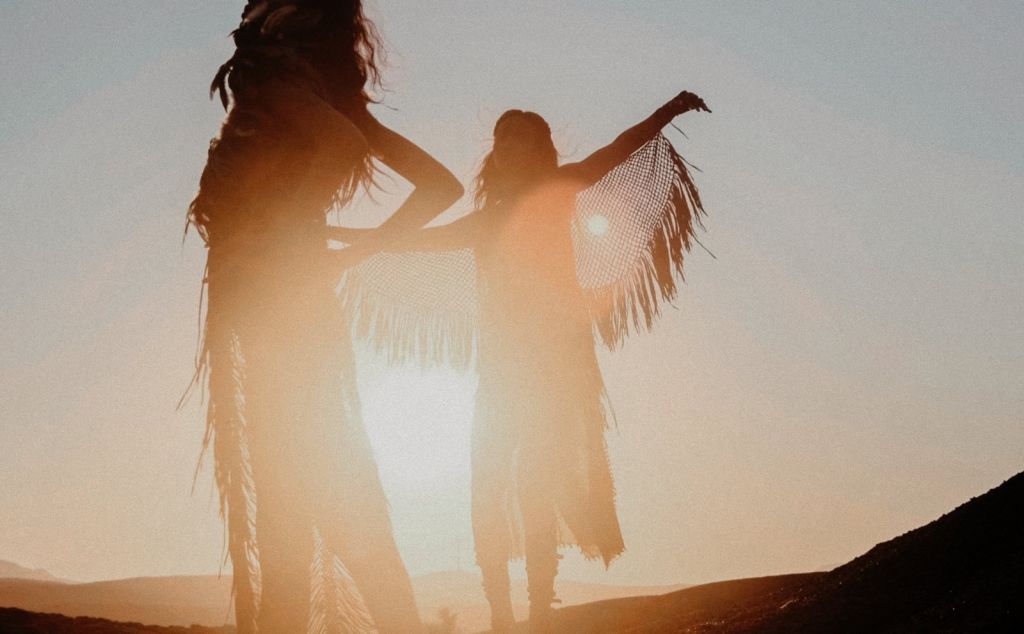 Many of these people also managed to persist in their indigenous practices and beliefs, even to this day. Perhaps that speaks to the power of art to communicate ideas through time and space and in the face of adversity. 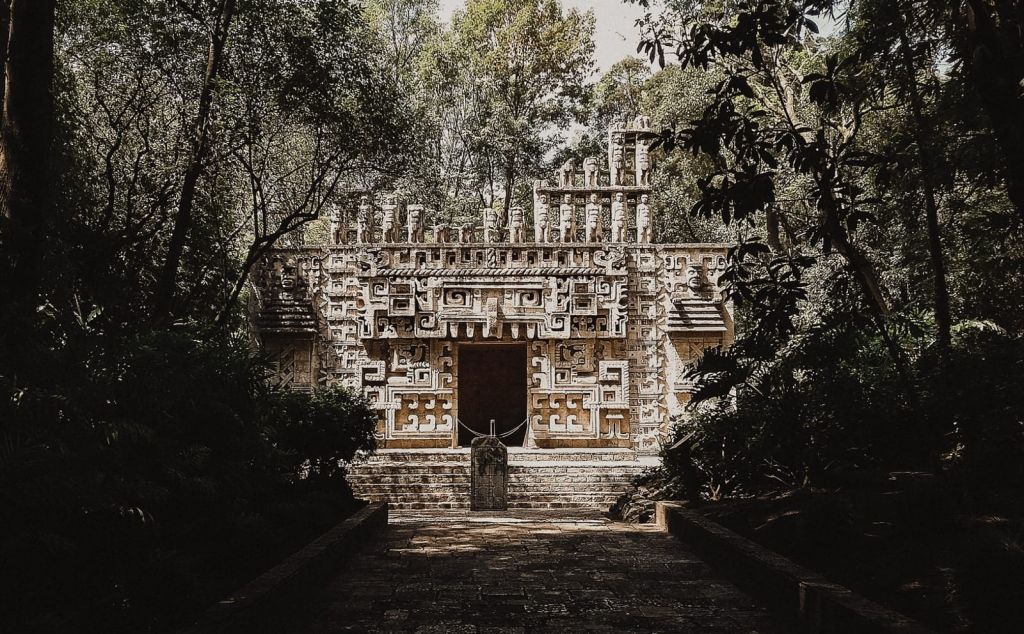 The rebellious continuity of Maya’s craft is exhibited in the Scorpios Bazaar situated on Mykonos island, Paranga beach and is a contemporary continuation of this ancient institution. It’s a place where artisans sell their wares — from fashion and jewlery to homeware and objets d’art — and people come together in the process. 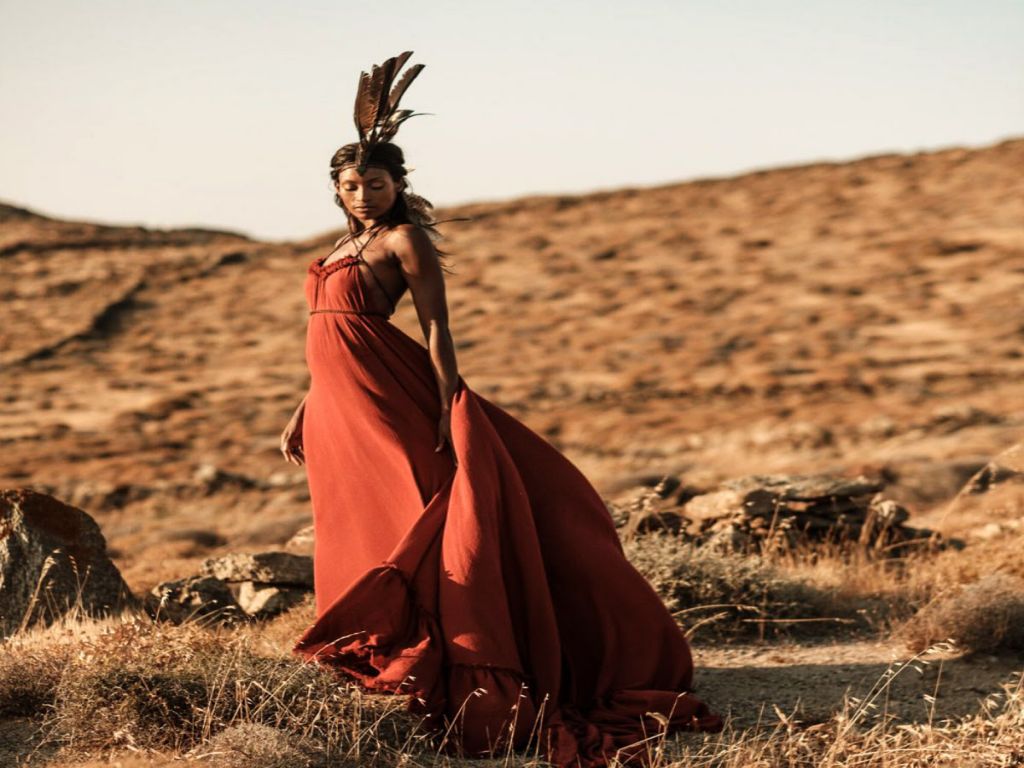 From the very moment that the indigenous people and Spanish came into contact, the attitude of the colonizers was characterized by insensitivity and misunderstanding. Along with an Aristotelian conception of barbarism and “natural slavery”, this is how the Spanish justified their iconoclastic crusades that culminated in the destruction of countless manuscripts, documents, artefacts, and ritual objects. Despite the Spanish aiming to eradicate their entire belief system, Mayas continued many of their traditions — either behind closed doors or with creative ways in which to hide their idols in plain sight. 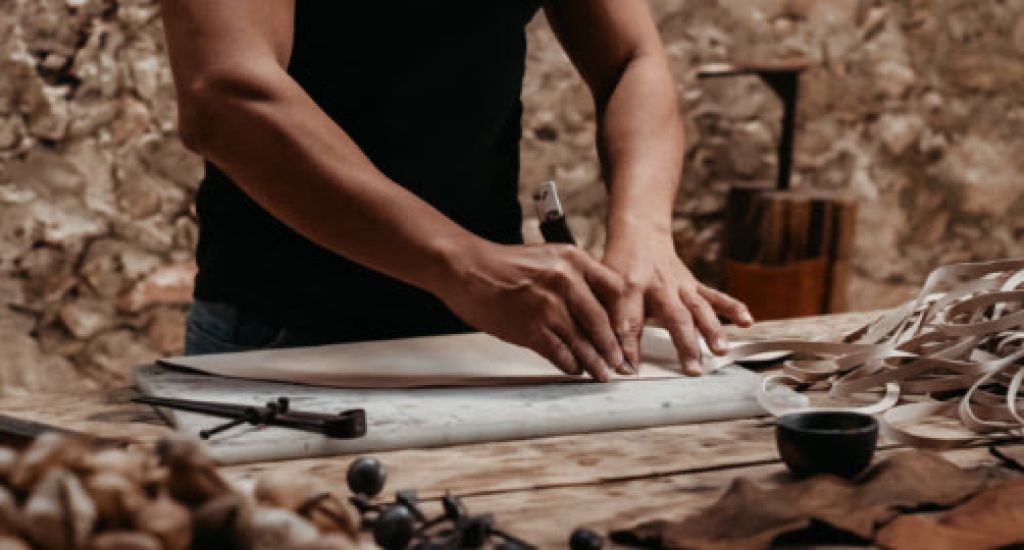 Fortunately, Maya crafting tradition is thriving today. Putting creative control in the hands of Maya craftspeople is Caravana, an artisan collective based in the Yucatán Peninsula’s very own city of Valladolid. It specializes in traditional garments and accessories that combine Maya mysticism with authentic handcrafting techniques such as fraying, knotting, leather braiding, thread-pulling, and weaving. A number of Caravana’s pieces even exhibit imagery that can be seen in Maya art and mythology, such as Kukulkan, the feathered serpent deity who is subtly referenced through leather knotting on Caravana’s Lahun piece. Hiding an image of Kukulkan in plain sight through knotting proved to be an ingenious way in which to worship under the eye of the Spanish without drawing attention. 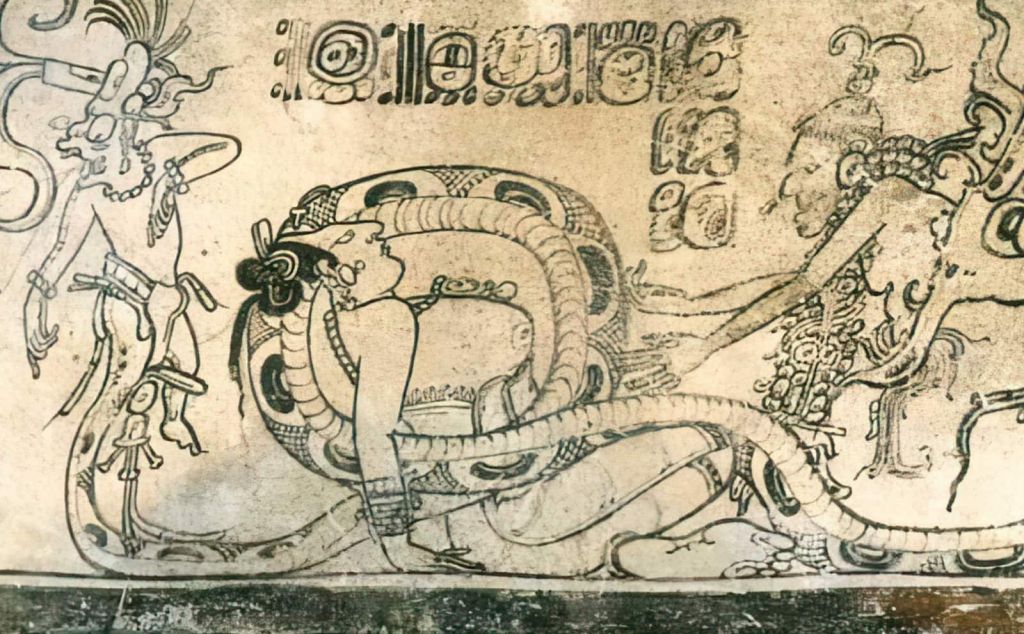 There is much to explore under the canvas tent in Mykonos; browsing among a curated selection of fashion pieces and accessories from a handful of talented artisans who have passed by Scorpios on their various journeys. The artisans showcased at the Bazaar all share values of craftsmanship, environmental consciousness, design heritage, and timelessness that we hold dear at Scorpios.

The Scorpios Bazaar is curated by Caravana, a collective of artisans who originally came together on a beach in Tulum with the vision of giving a platform to the Maya craftspeople of the Yucatán Peninsula. Understanding the intellectual underpinnings behind Scorpios and the Bazaar paves the way for your experience striking a deeper chord.

Discover Scorpios in Mykonos while staying in one of our luxury Aqualiving villas: 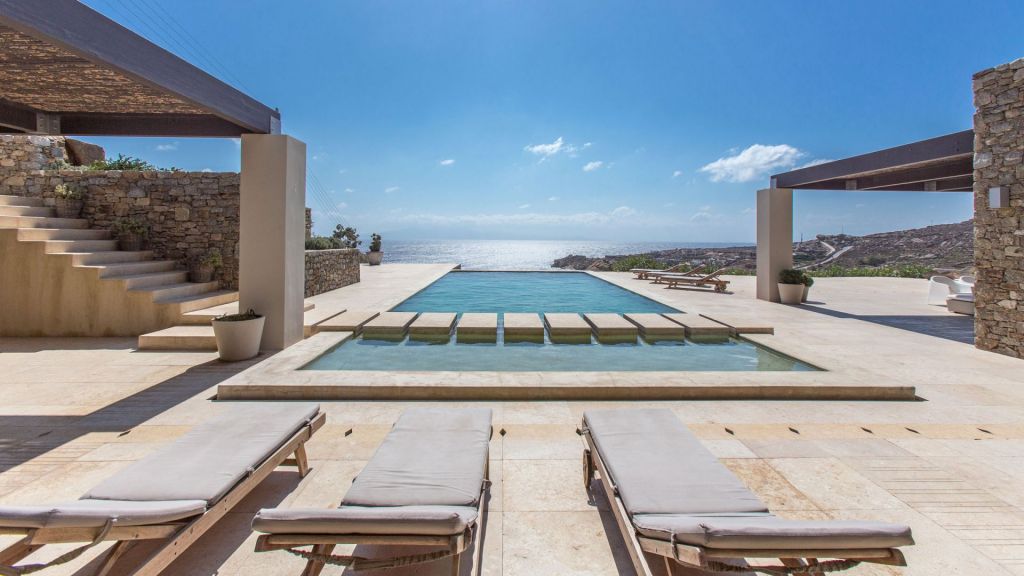