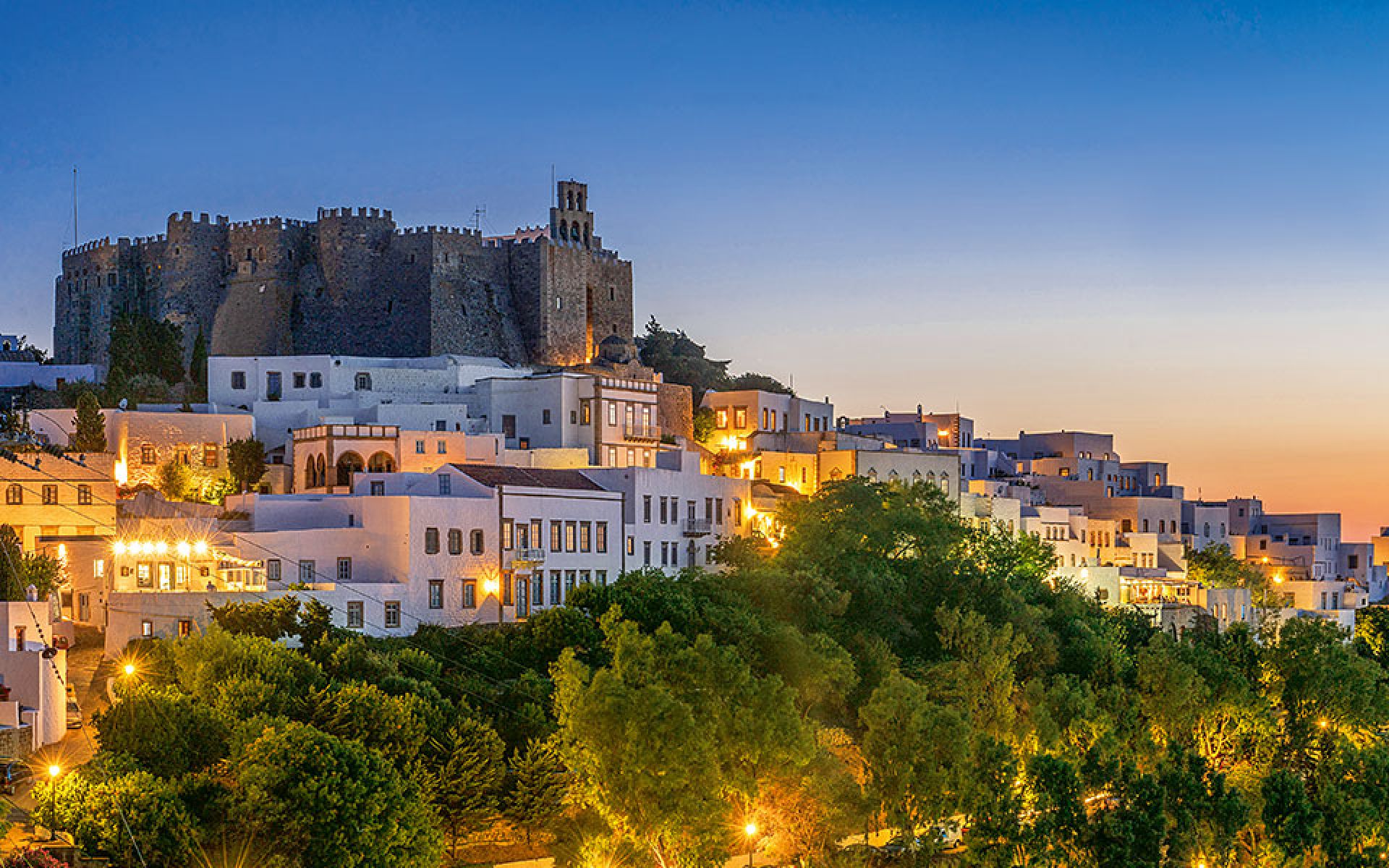 Patmos - The island of revelation

There is definitely something magical about Patmos. An unspoiled, sophisticated retreat for those who seek calm, fine beaches, exquisite architecture and laid-back, chic vibes. Patmos has a special aura that captivates the savvy traveler and is a heaven far from the bustle of modern life. The island is ideal for total relaxation at the beach or in the countryside. Swimming in the wonderfully secluded beaches of Patmos is a delight. 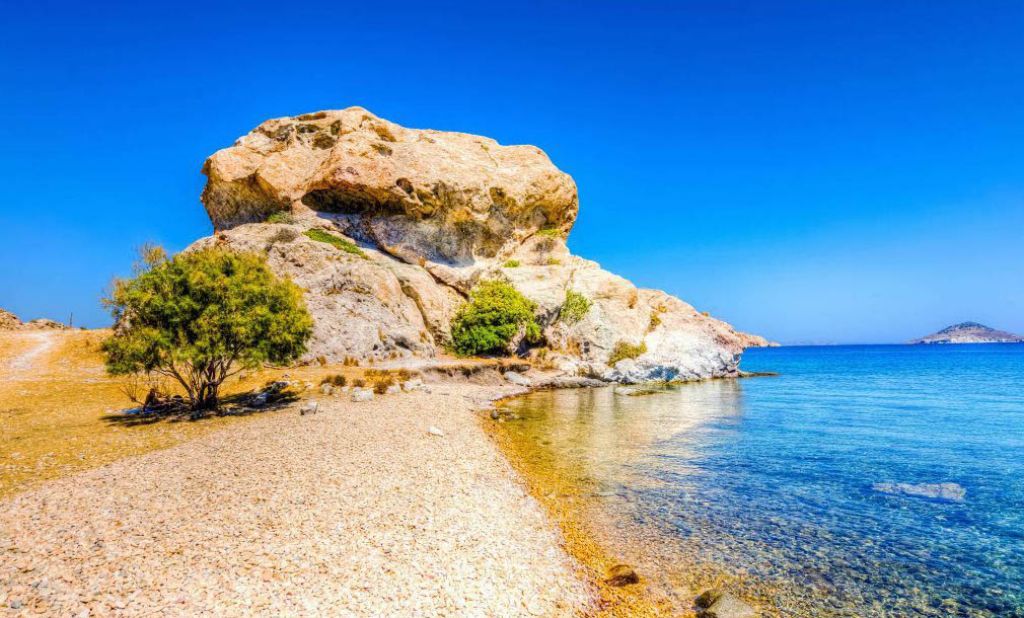 Patmos' beauty starts from the dazzling, picturesque capital town or rather Chora, which is built amphitheatrical right below the iconic monastery, indisputably the flagship of the island which was founded in 1088. Crowned by the majestic Μοnastery of St. John the Divine, is considered one of the most beautiful Aegean towns. The monastery and its museum contain priceless frescoes, icons, and ancient manuscripts. Beautifully lit at night, it is a continuing source of wonder and inspiration for pilgrims and tourists from across the world. 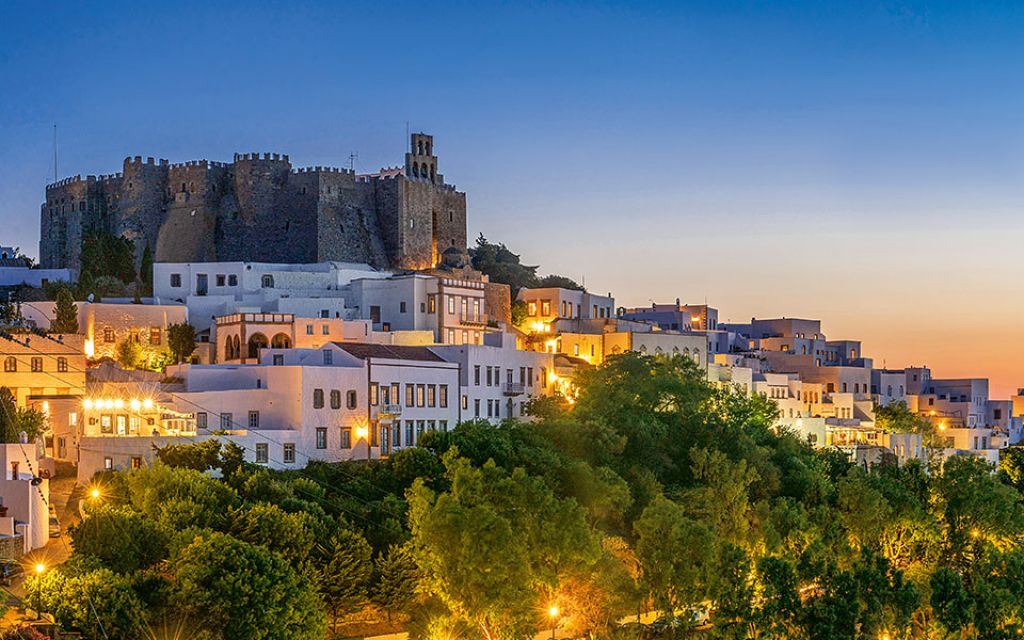 Grand manors and neoclassical mansions, as well as all private residences in Chora belong to distinctive families from around the world, high-life is nothing new to Patmos, with its royalty, world famous artists and everyday bohemians, this place is truly cosmopolitan. Follow the historical narrow streets all the way from the monastery down to Skála (the island’s port), and discover restaurants, cafés, shops and traditional bakeries, where you will find delicious fresh-fish taverns among buildings used by the Italians during the Italian Rule of the Dodecanese (1912-1943). 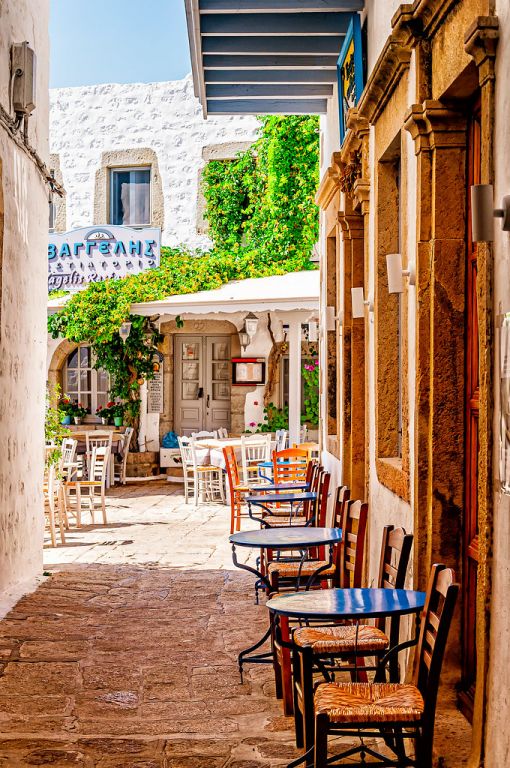 Patmos Island, the Aegean Sea’s “holy island”, is best known as the location where the Apostle John received the visions found in the Book of Revelation of the New Testament and is celebrated throughout Christendom, known internationally as the “Jerusalem of the Aegean” or the “Island of the Apocalypse,” because this is where the book of revelation was written by Saint John. He found refuge on the island in the 1st century AD, because he was exiled by the Emperor Domitian. 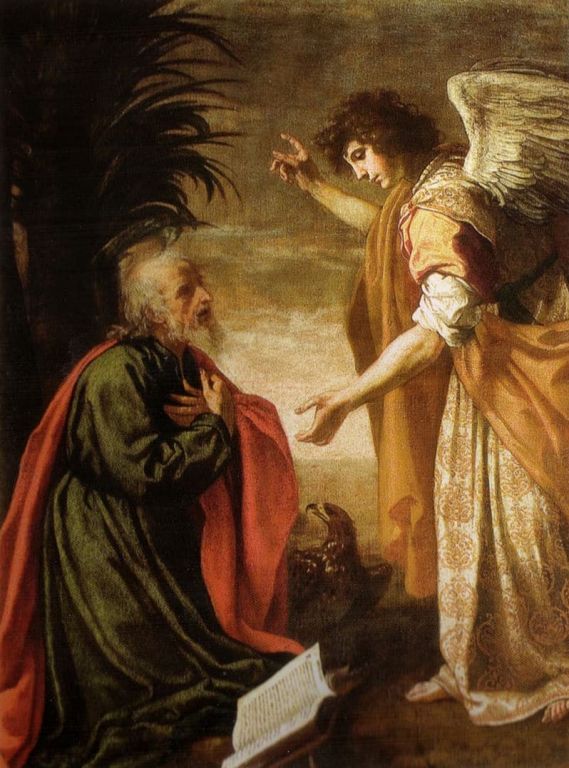 Its picture-postcard towns and villages, pastoral landscape, and pristine beaches have remained largely untouched over the centuries. Patmos satisfies all different kinds of taste featuring some of the most gourmet restaurants in the Aegean, famous bars, ideal destination for nature lovers thanks to its lace-like coastline, sheer cliffs and volcanic soil. The beach in Kámpos offers sea sports facilities and marvelous fish taverns is the most cosmopolitan one, whereas Psili Ammos beach (literally meaning “thin sand”) is proposing an off-the-beaten-track experience as it is accessible only by boat. Then for cool and not very salty waters the beach of Váya is definitely the choice, whereas Sapsilas with its warmer waters will be the refuge for the less courageous ones. The beach of Lámpi is very beautiful, covered with colourful pebbles. 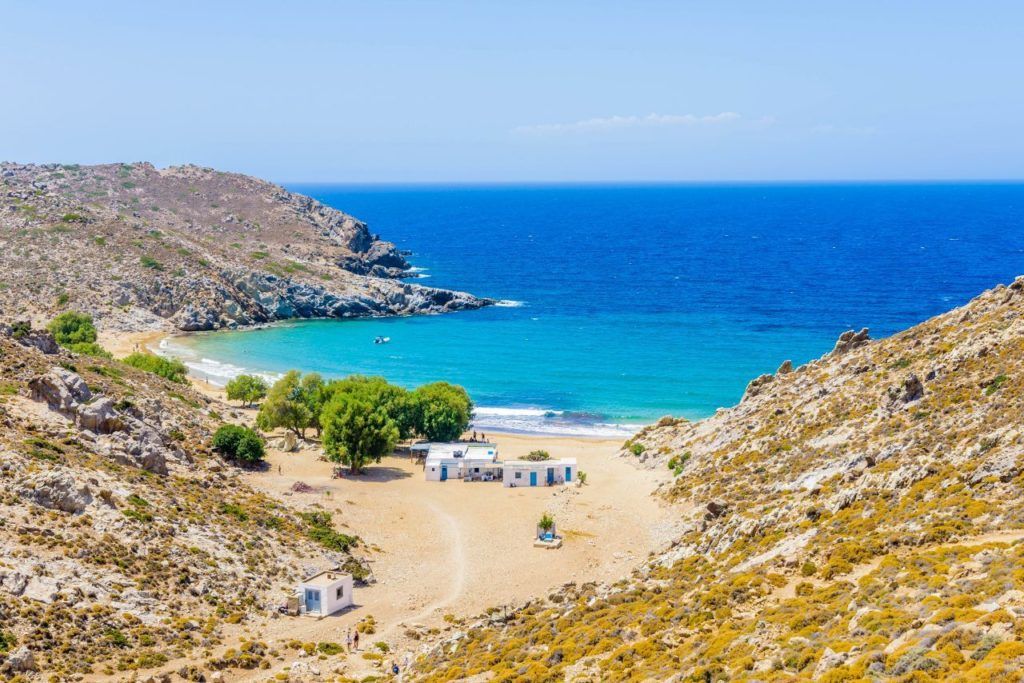 Patmos island with a distinctive character and privacy invites you to experience a wonderful day once in a lifetime, flying on a helicopter from Mykonos by getting there in approximately 30 minutes. Get in touch with your concierge while staying in one of Mykonos Villas to organize for you a tailor-made trip to one of the most spiritual islands in Greece.