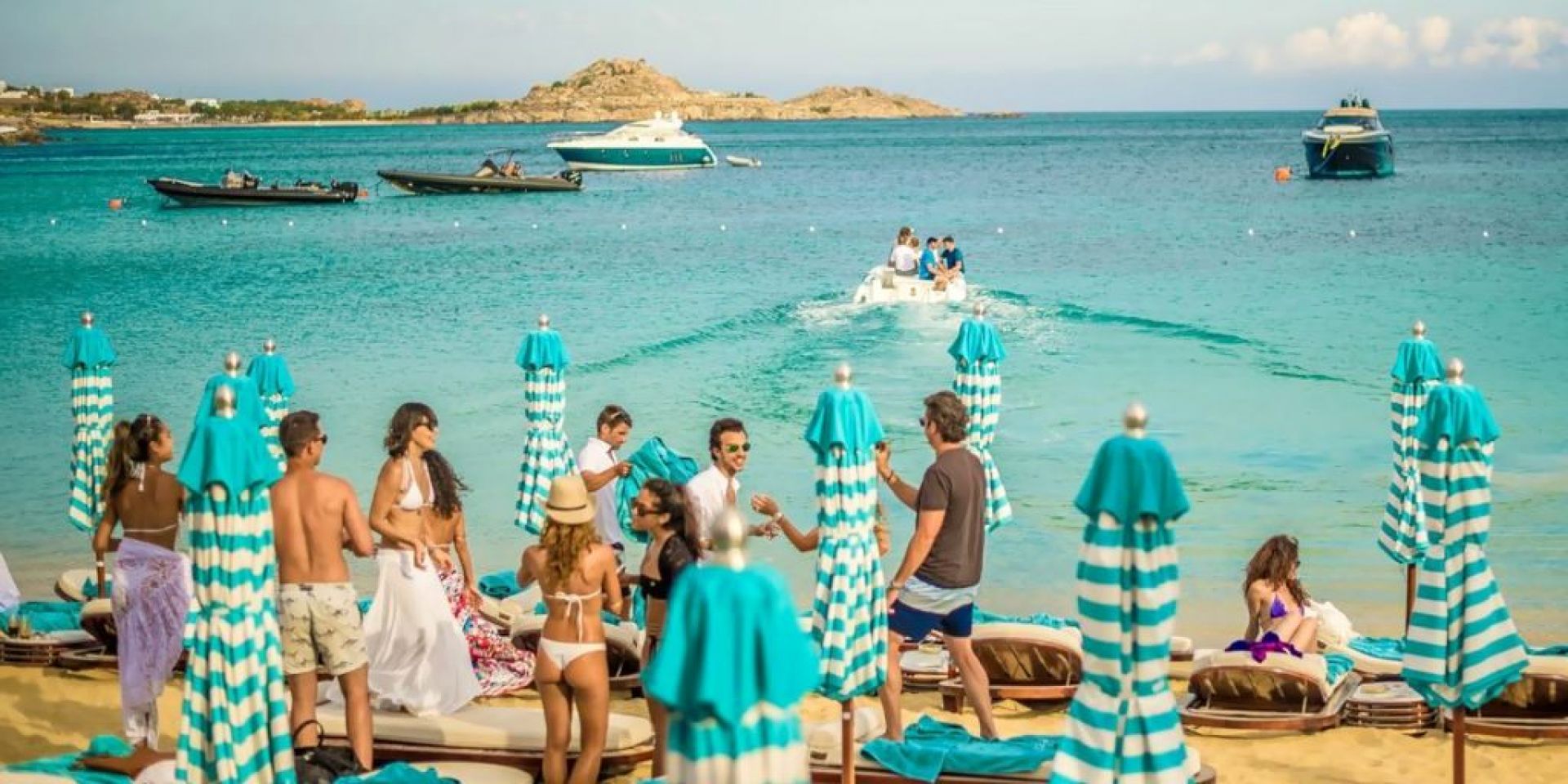 Mykonos, the Island of Celebrities

Mykonos is one of the most famous, if not the most famous, island of the Aegean Cyclades. Located in the heart of the Aegean Sea, but very close to Athens, Mykonos offers a variety of activities with the aim of fulfilling every wish that anyone desires. The most vibrant part of the island is the Chora. Strolling through the winding alleys you will discover why this Greek island has become the "Jet Set" destination of Europe. Mykonos' celebrity status began in the 1960s, when Greek tycoon Aristotle Onassis showed up on his yacht with opera diva Maria Callas, and later with "Jackie O," while movie stars such as Grace Kelly, Brigitte Bardot and Sophia Loren were part of the international jet-setters that graced its coasts. 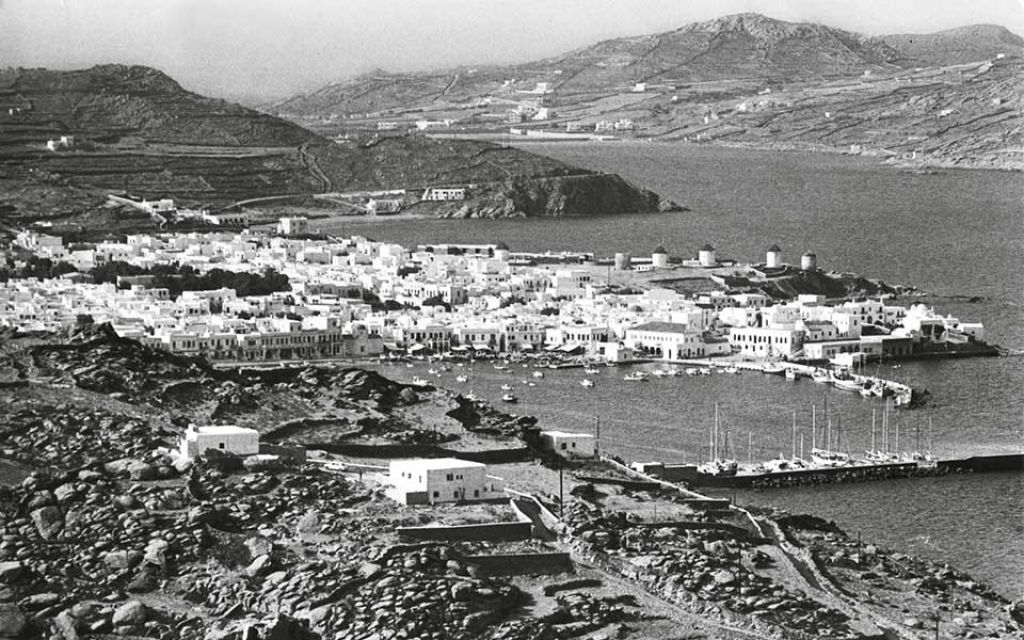 In the late 1960s, Mykonos already saw tourists from all over the world. Athenians now feel cosmopolitan, foreigners remain incredulous, hippies wear talismans and sandals and roll cigarettes on the sand. Residents and visitors now become one. They eat the same bread, share the same figs and live under the same roof. Mykonos, in the 60s to 70s, becomes an island full of artists, Jetsetters and bohemian types. Workers, entrepreneurs, artists, antiques enthusiasts, international glittery; everyone lives their own paradise on the island. Today, representatives of the international jet set show their preference for the cosmopolitan island of Mykonos, with arrivals following each other. Let’s see some VIPs who visited the island last summer but also the previous years. 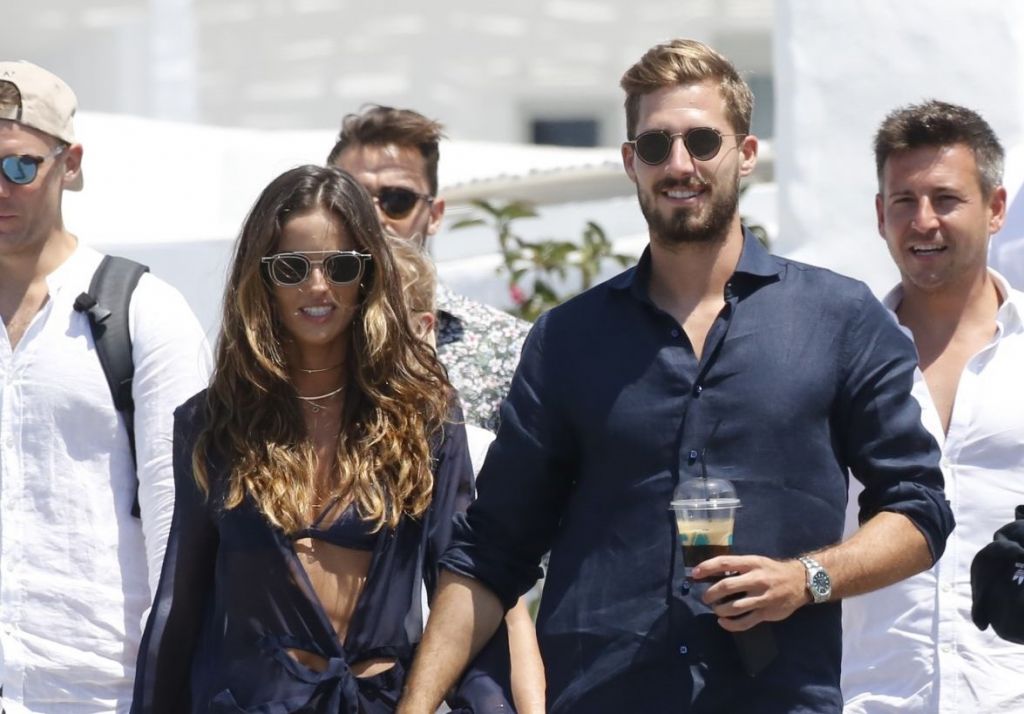 Izabel Goulart loves Mykonos. That's where her partner made her a marriage proposal two years ago. The Brazilian beauty chose the wind island the last years for her summer holidays. The photos she posted on her social media during her time in Mykonos were numerous and collected millions of likes.

Alessandra Ambrosio with her new partner and their two children enjoyed a quiet summer vacation. The supermodel caught everyone's attention at every outing on the island and everyone loved her quiet character. 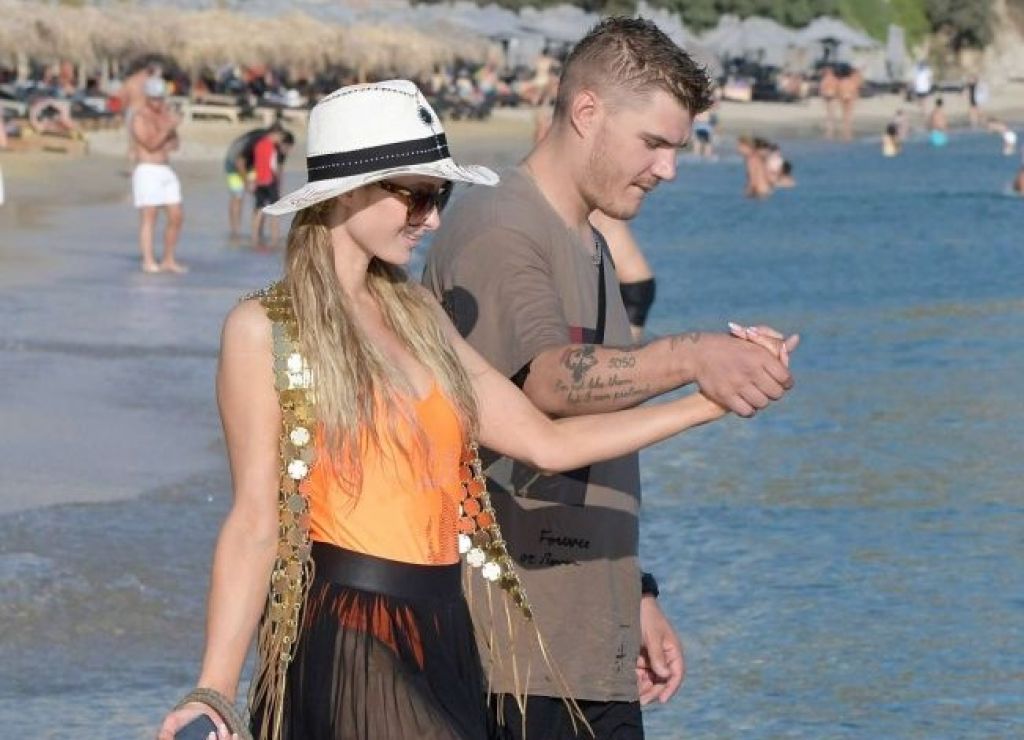 For Paris Hilton, the golden heir, a summer without visiting Mykonos is not summer at all. Paris makes sure to always combine her holidays with work, as she often comes to Mykonos for DJ sets. However, she makes sure to enjoy the sun and the sea and do jet skiing as well.

Kendall Jenner and her friends shocked the entire island last summer. The girl’s company of did not rest even for a second and the paparazzi’s photos went viral all around the world, as they posed in the water and as they enjoyed boat parties while filling their social media with selfies.

All those VIP visitors post their favorite island on social media and their posts get thousands of likes. The queens of the jet set are without a doubt the best advertisement for this island. Reports from the island of Mykonos are never over! Many well-known athletes also make their appearance every summer in Mykonos. 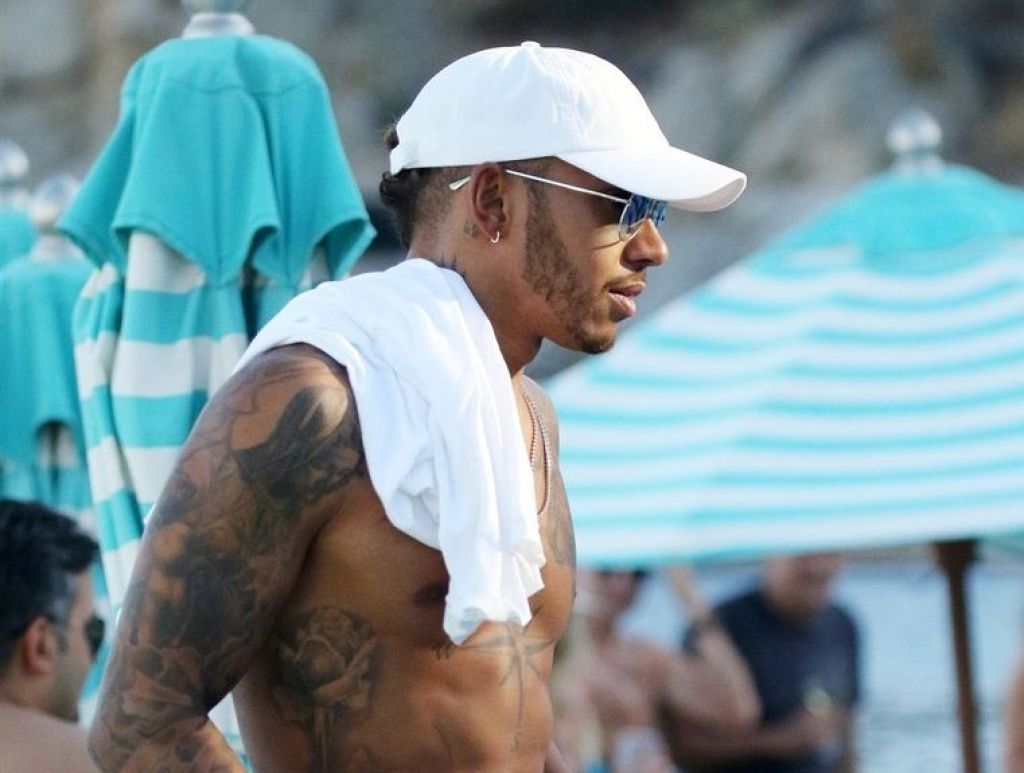 One of the sexiest and most beautiful Italian footballers, enjoyed his holiday on the island. We're talking about Marco Borriello. The truth is that despite being a footballer, the international ace resembles a model and has also been involved in major advertising campaigns. It is not the first time he has chosen Greece and especially Mykonos to spend his summer holidays, as he has visited the island several times in the past. Another champion who often visits the Greek island is Formula 1 champion Lewis Hamilton, who has been on the island of Mykonos the last two years. It seems to be one of their favorite destinations, an island that they never miss the opportunity to visit, and as you see every time, they spend their holidays fantastically and have fun as only VIPs know.

A holiday in mykonos gives you unforgettable moments… So discover our exclusive villas in Mykonos and all the services for our customers.