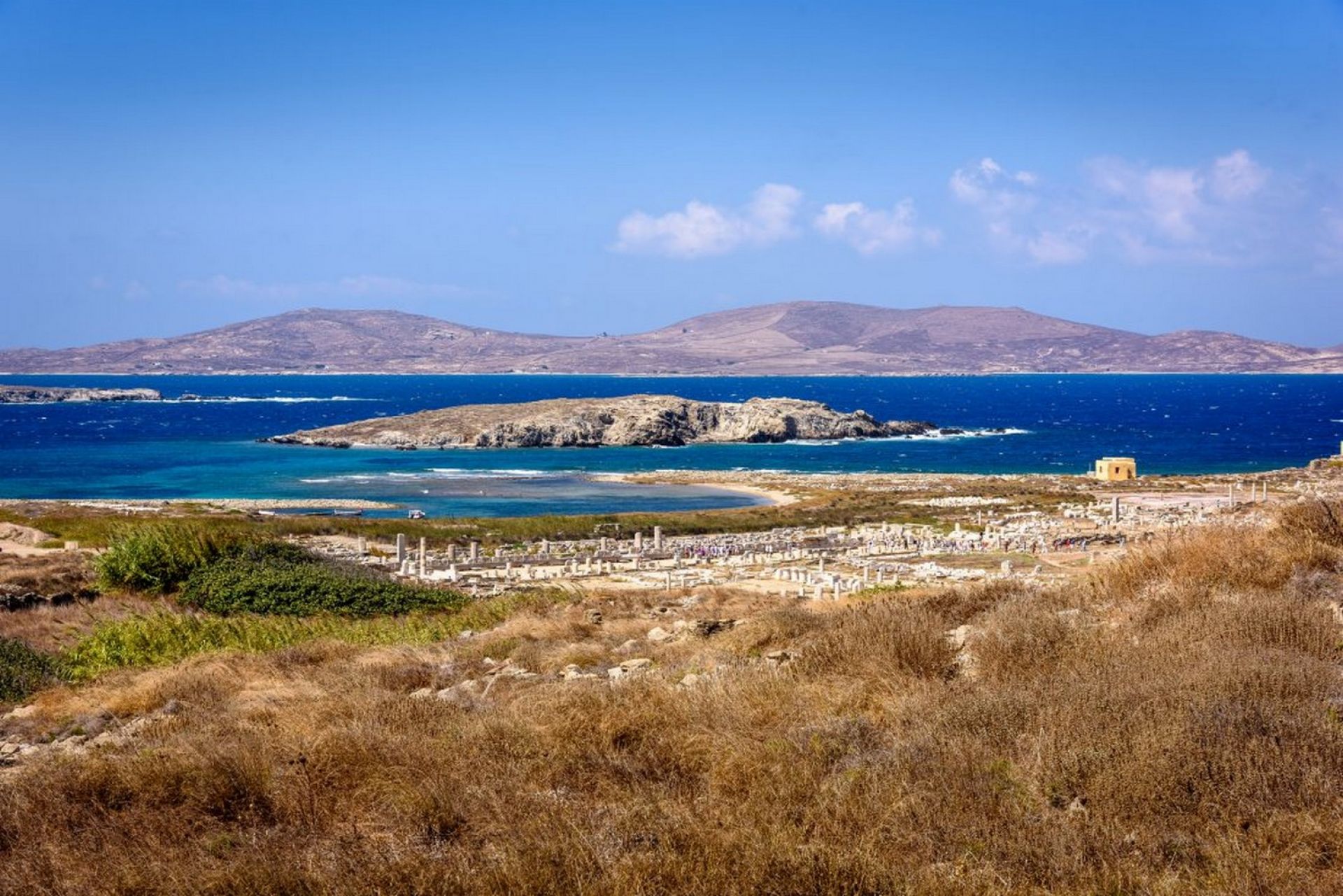 The sacred island of Delos, is a small strip of rocky land just a few miles from the west coast of Mykonos. Unesco World Heritage Site, the island of Delos according to mythology was the birthplace of Apollo and Artemis, and today is a vast rich archaeological site with important monuments that attract many visitors each year. 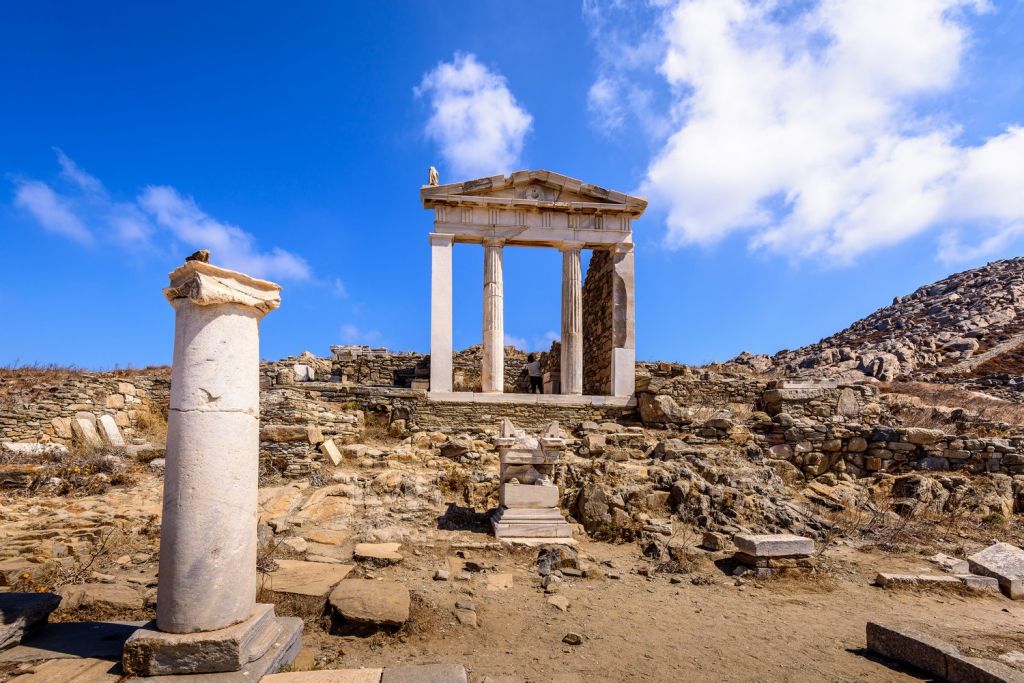 The archaeological site of immense value, second in importance only to Delphi, covering almost the entire island: the harbor a majestic sacred way to the Sanctuary of Apollo, where there are temples and altars. To the north is the sacred lake, with the famous Patio of the Lions, and the Agora of the Italians. Some of the houses still show the magnificent mosaic floors. The monuments covering a time span ranging from the Archaic period, through the classical age, up to the Hellenistic period and are divided into 4 main areas: the maritime district, the theater, the Sanctuary of Apollo in the center of the north of the port site and the Lion district. 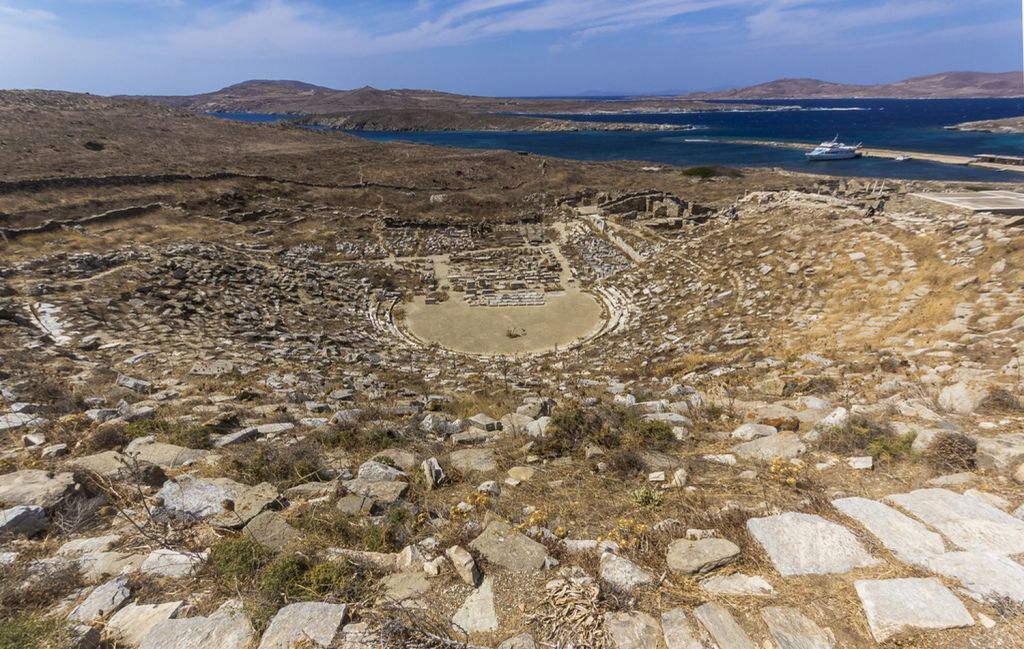 Delos was an important religious and commercial center, thanks to its strategic location, the center of maritime routes. After defense in the Persian Wars, its fell in 454 under the Athenians. With the coming of Alexander the Great regained independence and its economic power. It was the pivot of the Eastern Mediterranean trade and cosmopolitan center. Even the Romans recognized the island as a free port status. But in 88 Mithridates, King of Pontus, harshly attacked this Latin colony and twenty years later the pirates deported the few survivors into slavery. The island declined from the seventh century and was completely abandoned. Only in 1873, thanks to the French school of archeology, Greece permitted the opening of archaeological sites. 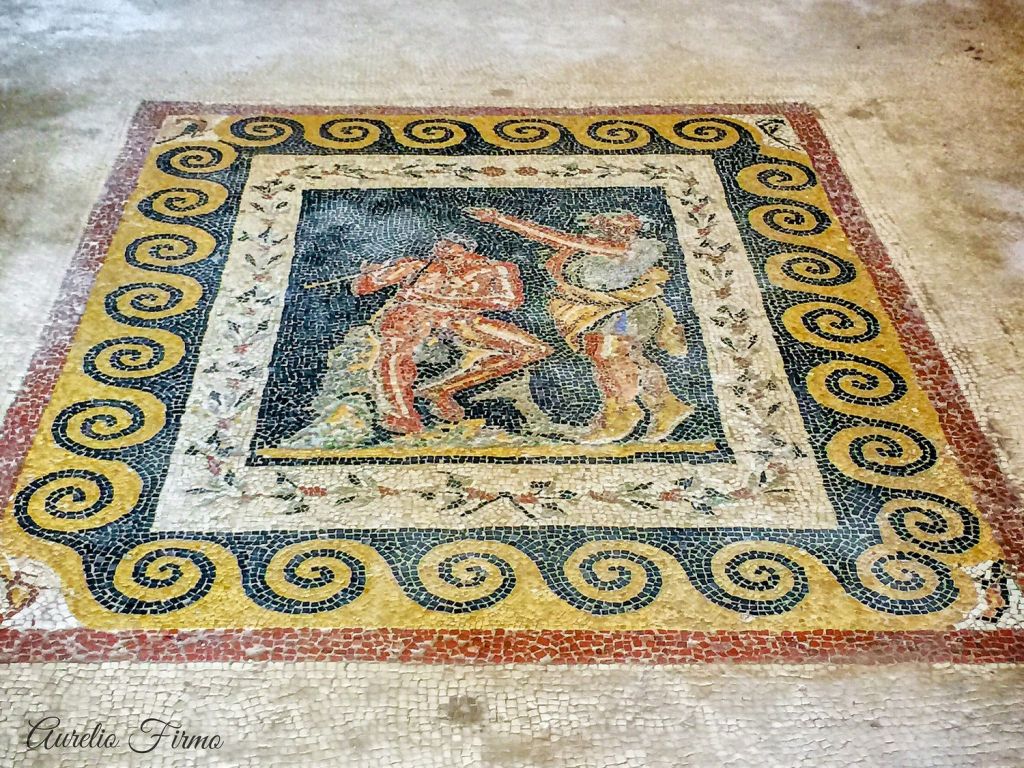 From the sacred port, docking place of the ancient delegations sent to religious ceremonies, passing close to the houses of Dionysus, Cleopatra and the Trident, you’ll reach the old theater. From here the view is divine. In the house of the masks and the home of the Dolphins you can see amazing mosaics. From here you get to the top of Mount Kynthos and you can contemplate the beautiful landscape of the Naxos and Siros northern islands, Tixos to South and East to Mykonos. Coming down we pass the cave of Heracles and the terraces of foreign Divinity (Syrian and Egyptian). Further down there is the house of Hermes with its big impluvium. 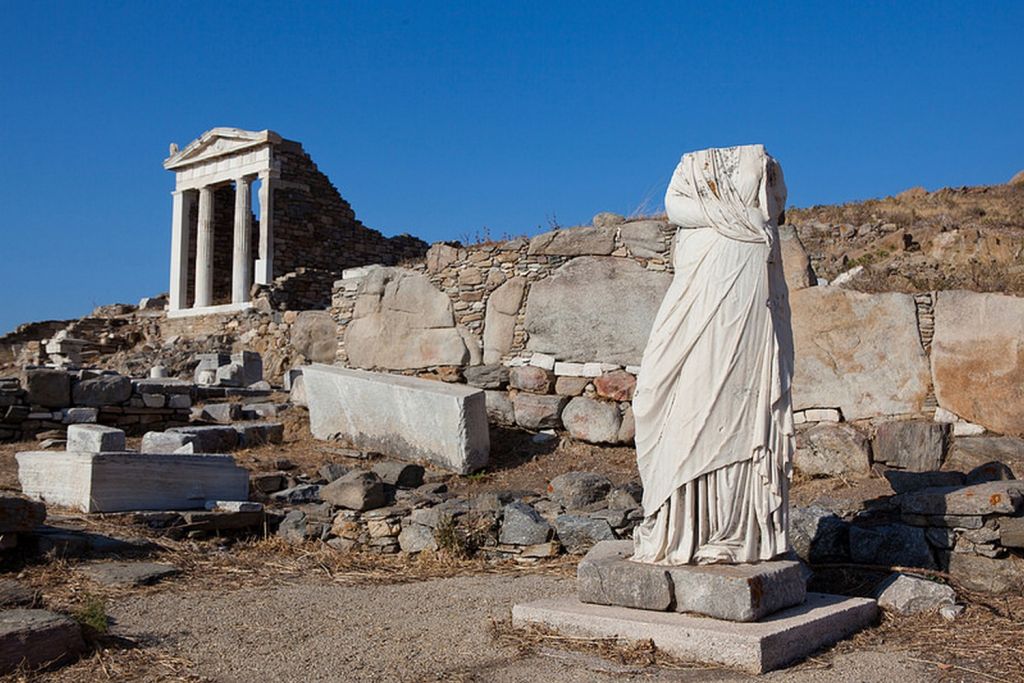 In the boat landing stage, the Agora of Completaliasti you get to the neighborhood of the sanctuaries. Along the avenue of processions we see the Stoa of Philip and the Agora Deli, the market square . After crossing a blue marble plaza you come to the house of Nassi, the colossal statue of Apollo and the keraton, altar in honor of Apollo, one of the seven wonders of the ancient world. The sanctuaries of Dionysus and the Bulls also recognized. Before the agora of the Italians there is the Sacred Lake (dried up in 1925). To the left is the main attraction of Delos, the Terrace of the Lions, of which only the foundations remain, however, having been transported inside the museum, at the end of the path. 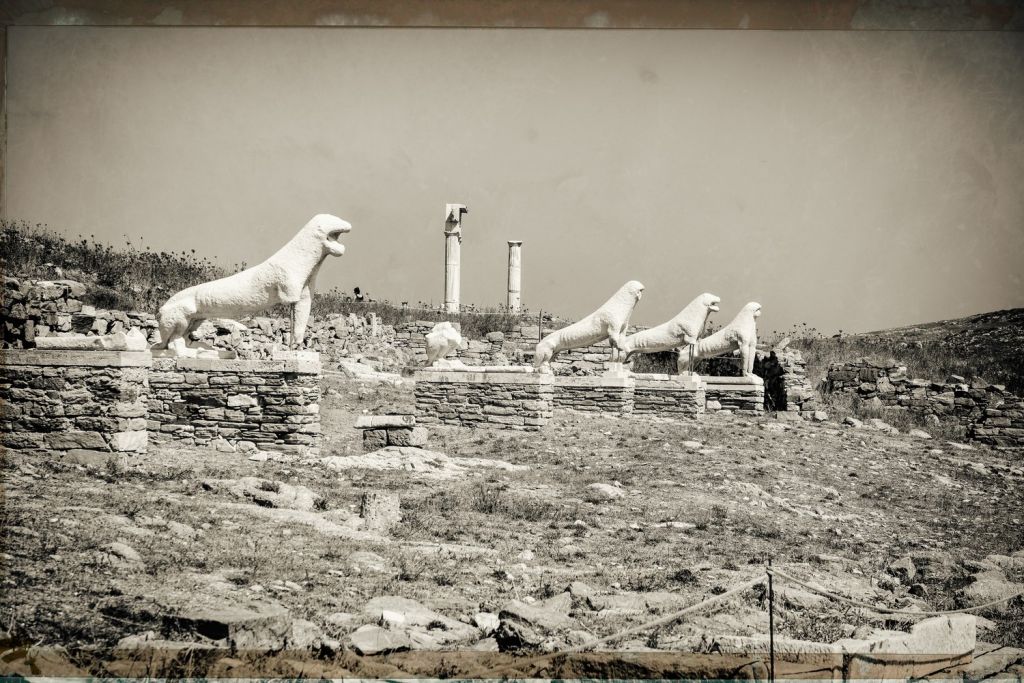 Discover the magical Island of Delos with our exclusive daily yacht service. Meanwhile if you have any queries please contact: concierge@aqualivingvillas.com 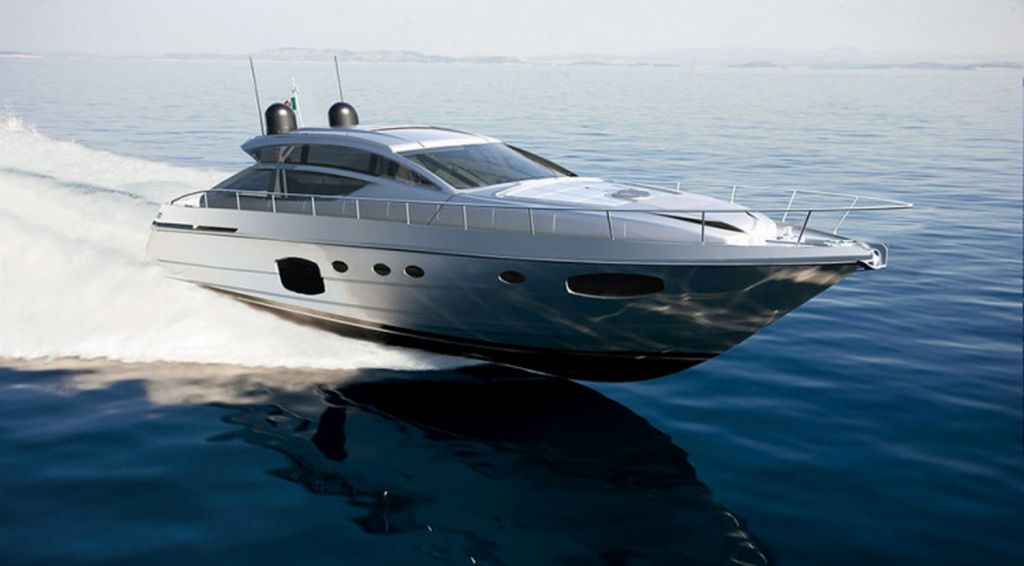