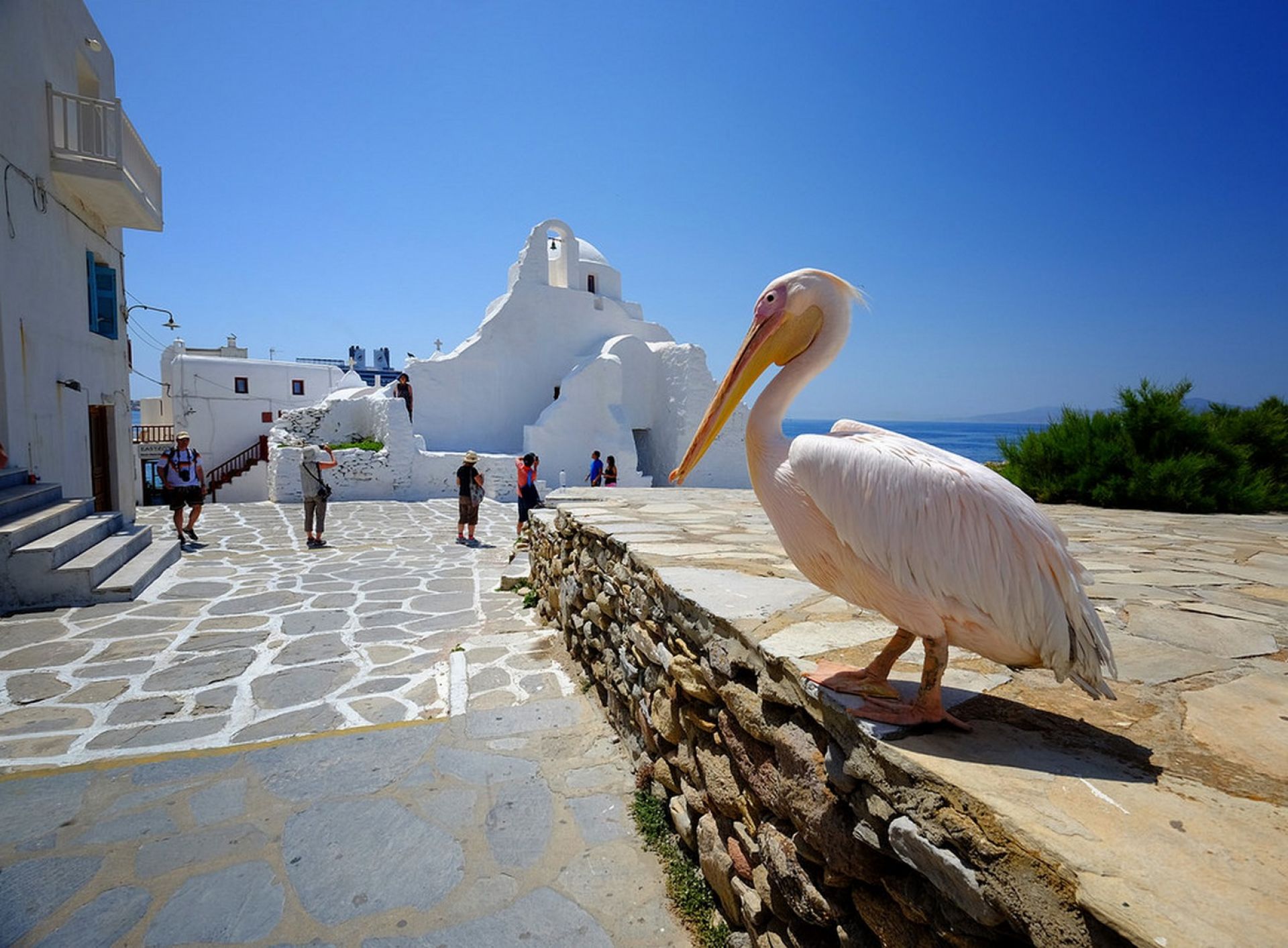 Attraction not to miss in Mykonos - Part 2 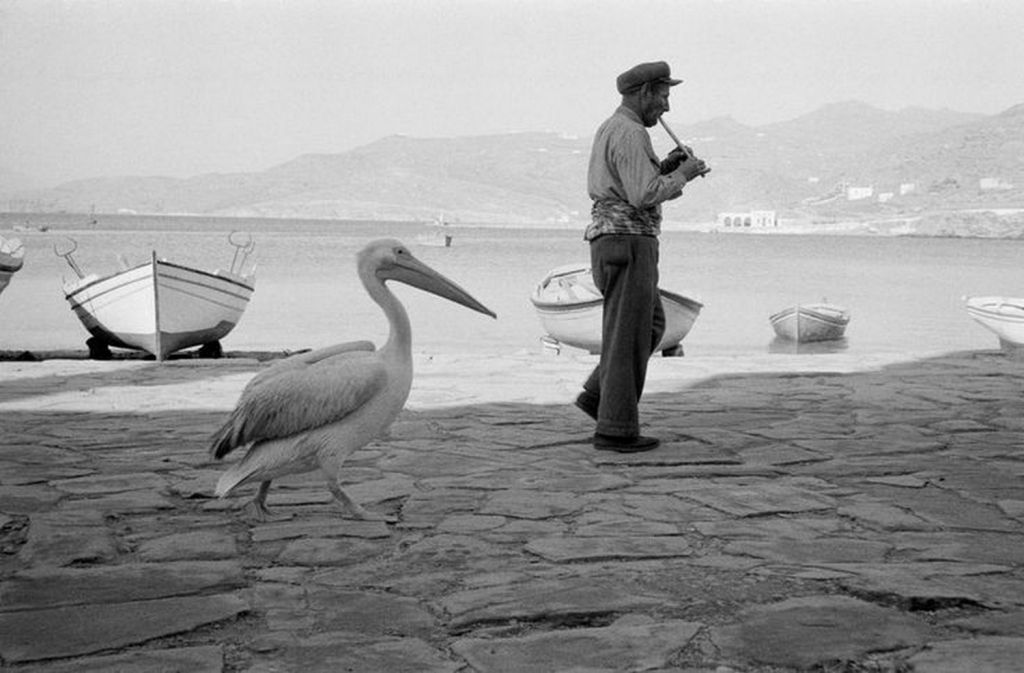 Its history began in 1958 when the wounded pelican Petros was brought to shore by a fisherman. The pelican was treated and cared for by the people of Mykonos and they called him Petros. Since then he became the mascot of the island, echoed by many pictures that went around the world. After a long life amongst the tourists, fishermen and the sea, Petros died in an accident in 1985. In his honor, other pelicans were introduced, naming them Petros, so carrying on the tradition. Even today you can meet Petros in Mykonos town.

Built in 1891, the Armenistis Lighthouse is located on the northwestern tip of Mykonos, overlooking the strait that separates the island of Tinos from Mykonos. Thanks to its high altitude the view from this location is particulary memorable an attraction. Those who feel the need to escape the wild nightlife of Mykonos can take a trip and get to the Lighthouse Armenistis to enjoy the landscape and one of the most beautiful sunsets. The road is unpaved; the structure is abandoned; it doesn’t matter: the Armenistis lighthouse offers a unique view. At a distance of about 6 km from the city, the lighthouse is reached along the north coast road that passes through both San Stephanos and Houlakia Bay area. 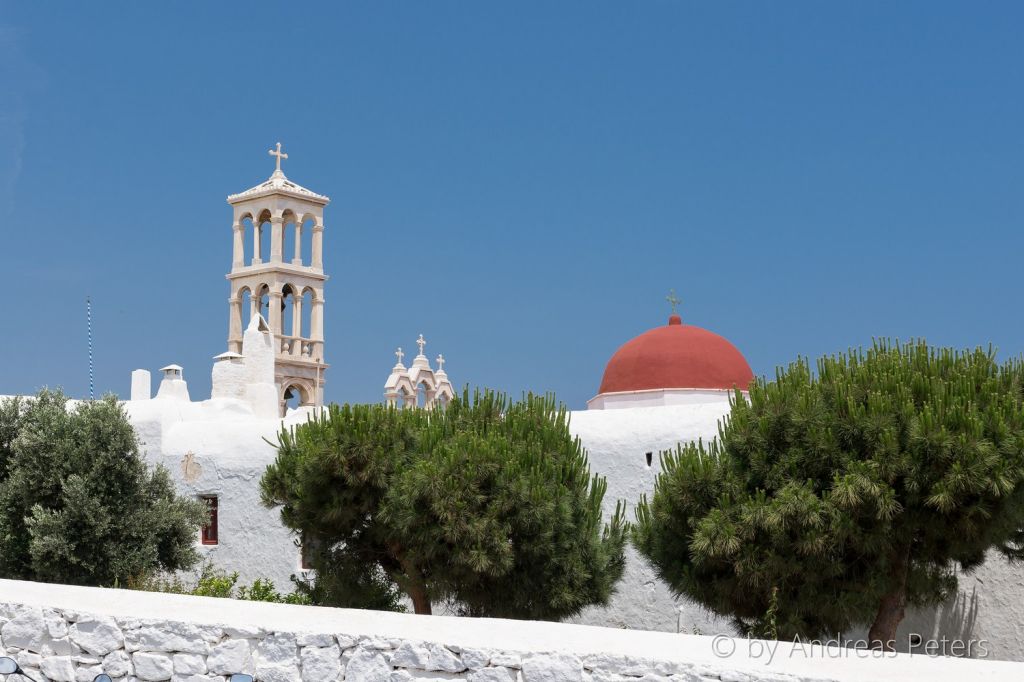 Ano Mera is a picturesque village, built according to the typical Cycladic architecture that is located in the center of the island, just 8 kilometers from the capital. Ancient, traditional, Ano Mera is a quiet village not yet overwhelmed by mass tourism though there are a couple of luxury hotel and apartments. The country is a great place to start if you want to explore the beaches of Mykonos on the north or east coast, as Kalafatis, Kalo Livadi and Elia, and is a great choice if you want to taste the typical dishes of the island’s gastronomic tradition . It is worth visiting the four taverns that are located on the large central square where you will find a quiet atmosphere and genuine food. The village of Ano Mera is surmounted by two windmills in ruins and is one of the few remaining unspoilt parts of the island. Village life is centered around the square in front of the monastery of Our Lady Tourliani. The monastery of Panagia Tourliani was built in 1542 in perfect Cycladic style of the main island and around the building the first settlement of Ano Mera has developed. 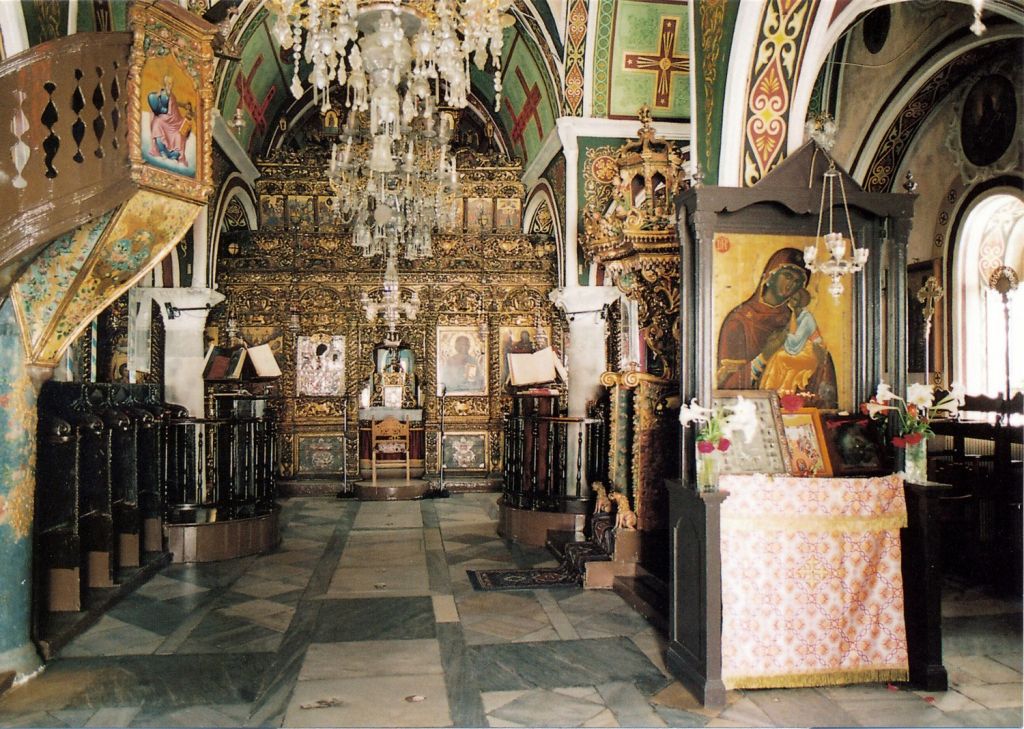 The monastery with its rich interior houses has some unique Byzantine icons while outside it is flanked by an imposing bell tower and a marble fountain that are worth a visit. On the hill opposite the village you will find the Monastery of Paleokastro, built in the 12th century, and the remains of a Byzantine castle and some tombs of the Geometric period.

The beautiful beaches of Mykonos

The sea beaches of this island are crystal clear, with golden sand. The most popular and largest beaches of Mykonos are concentrated to the north of the island, such as: Paradise, Super Paradise, Ornos, Psarou. Some of these are known for their beach parties which are considered the best in Greece. If you seek more tranquility, head in the opposite direction. Here the beaches are less crowded but equally beautiful and more relaxing.

Complete your dream holiday with our exclusive villas in Mykonos.